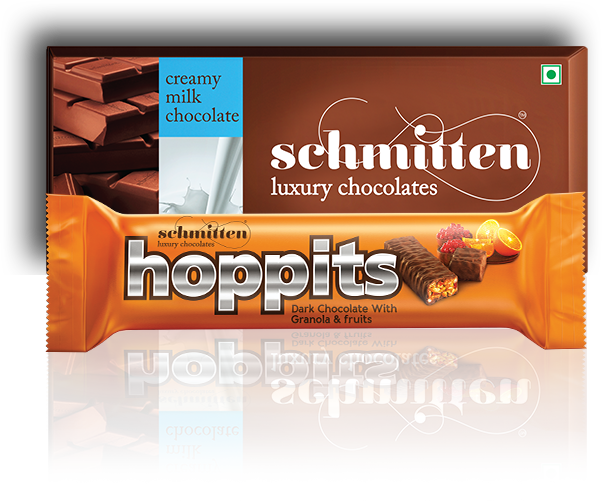 A chocolate fantasy, like never before, Schmitten has been crafted with immense care. It's not even about the unmatched quality that every Schmitten comes with. It's all about the personal touch that each bite of your favorite Schmitten offers

An experienced & inventive team works on making the chocolate a delight for your senses. Not one stone is left unturned when it comes to the machinery used, maintaining the process parameters, the raw materials and finally, the classy packaging.

All this, to ensure that each Schmitten makes you want to immerse yourself into a fantasy world of your own. 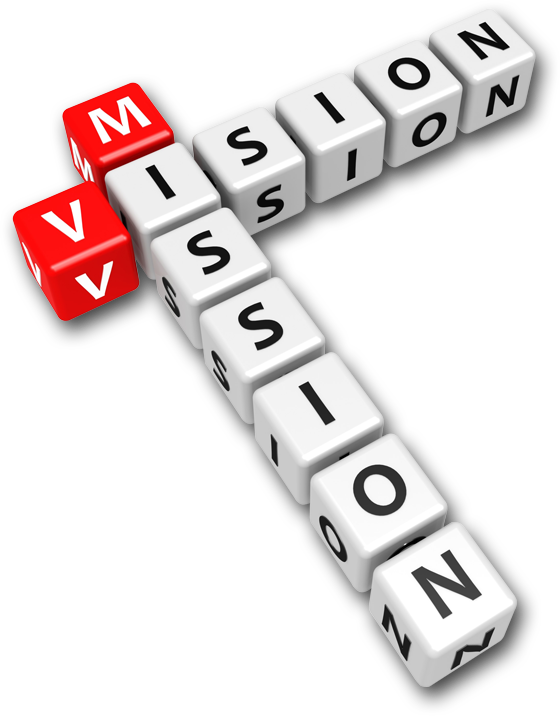 Our vision stems from the sturdy roots of Rajhans Group of Industries values:

Our endeavor is to constantly explore and reach new milestones in our journey of progress. We wish to redefine horizons, ones that are yet to be explored and seek new boundaries in the world of chocolate. Every effort is thus, to add "Wings of Happiness".

Exactly why, we make exquisite chocolates and focus on creating an experience that carves a space in each chocolate lover's heart. From the unmatched taste to the new standards of packaging, we want to bring in the best of Swiss chocolate to India. 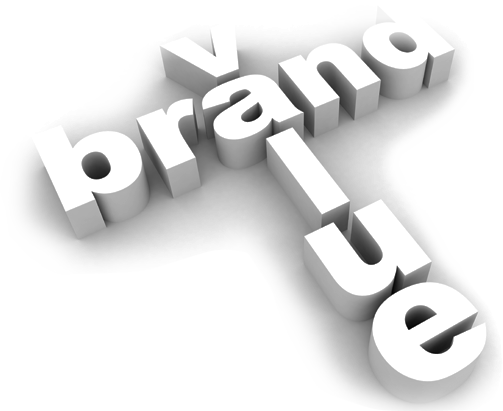 The best taste needn't compromise on quality. Our brand brings together the important attributes of trust, international and exquisite taste and sheer indulgence in one delectable chocolate. Once bitten, always smitten! 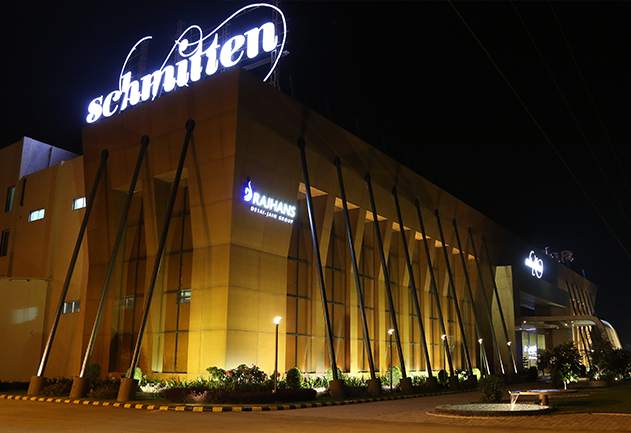 The Schmitten Chocolate Factory takes you to a world of chocolate fantasy. With a total constructed area of 7000 square meters on a staggering 15000 square meters of land, this factory boasts a warehouse (Racking System) Storage: approx. 150 to 200 tons RM and FG. Complete with 100% European supply across all operations, the factory leaves you spellbound. The best-in class technology to add that exotic flavor, an enthralling ambience; all of it takes a special place in your heart. Leaving you wanting more!

With deep expertise in executing marketing strategies and brand development, Ms Nair brings a wide range of skills to transform Schmitten as a brand to the next level. Her extensive experience across an array of sectors enables her to drive the Schmitten brand on a larger scale. Working closely on both digital and traditional marketing strategies, she unleashes the capacities and opportunities for Schmitten while ensuring profitable growth. Having implemented scores of strategic moves to augment brand value as well as brand awareness, she has successfully launched and significantly nurtured various products. Being a result-driven marketing specialist, she aggressively keeps an eye on the ever-changing market and consumer trends to churn out achievable marketing leadership goals. With a knack for integrated marking solutions, she is such a marketing custodian who continues to create, build and expand brands on a wider spectrum.

With his wide experience in chocolate operations, Mr. Patil runs the Schmitten chocolate plant with responsibilities in production output, product quality and shipping. He directs several aspects of plant operations including manufacturing, scheduling, purchasing, warehousing and quality assurance. With his excellent know-how in his operations domain, he delivers high–quality as well as uninterrupted supply of Schmitten brands at the most effective operating cost. Alongside plan production development, Mr. Patil regularly ensures revenue growth and health and safety for the entire plant with an ultra-careful approach. Being the champion of the plant, he rightly enforces company standardization practices throughout the plant so as to maintain the best possible efficacious modus operandi during his everyday job. A keen researcher in his areas of operations, he usually goes the extra mile in delivering more than expected. A veteran plant expert, he believes in high performance while churning out next-level operational efficiencies.

'Fast and fabulous' in delivering excellent marketing communications objectives, Ms Rai is an instrumental brand voice for the company. Her profound understanding in seamlessly combining marketing strategies into ultimate business goals makes her an out-of-the-box thinker & effective communicator who hits 360-degree communication strategies with her trademark masterstroke. With a core focus on enhancing the company’s awareness and reputation, she masterminds the organization’s media, content, design and advertising strategies so as to drive loyalty to the brand. Her persistent pursuit of innovations in delivering scalable communication solutions has always represented the organization at its best.